Have you wondered what it’s like to get caught up in a conspiracy theory? QAnon, the 9/11 truth movement, lizard people who want to take over the world. What does it take for rational humans to believe such outstandingly irrational beliefs?

In this week’s episode, Leighann Lord speaks to Stephanie Kemmerer about her personal journey falling in and eventually coming out of being a conspiracy theorist. She began as a 9/11 Truther, believing that 9/11 was an inside job, and eventually came out of that movement as she discovered people she knew were personally affected by Sandy Hook. Kemmerer speaks about the psychology and mindset that led her and others down the rabbit hole, what she sees in QAnon believers, the huge role that social media and YouTube play in moving people into conspiracy theories, the dopamine hit when digging for the supposed truth, and how you can help others find their way out.

Stephanie Kemmerer is a researcher and writer for the podcast, Even the Podcast Is Afraid and an occasional contributor for the Southern Oddities podcast. She is a contributing author to Skeptical Inquirer. You can reach her by email: kemperkitten@gmail.com or Twitter @mcpasteface 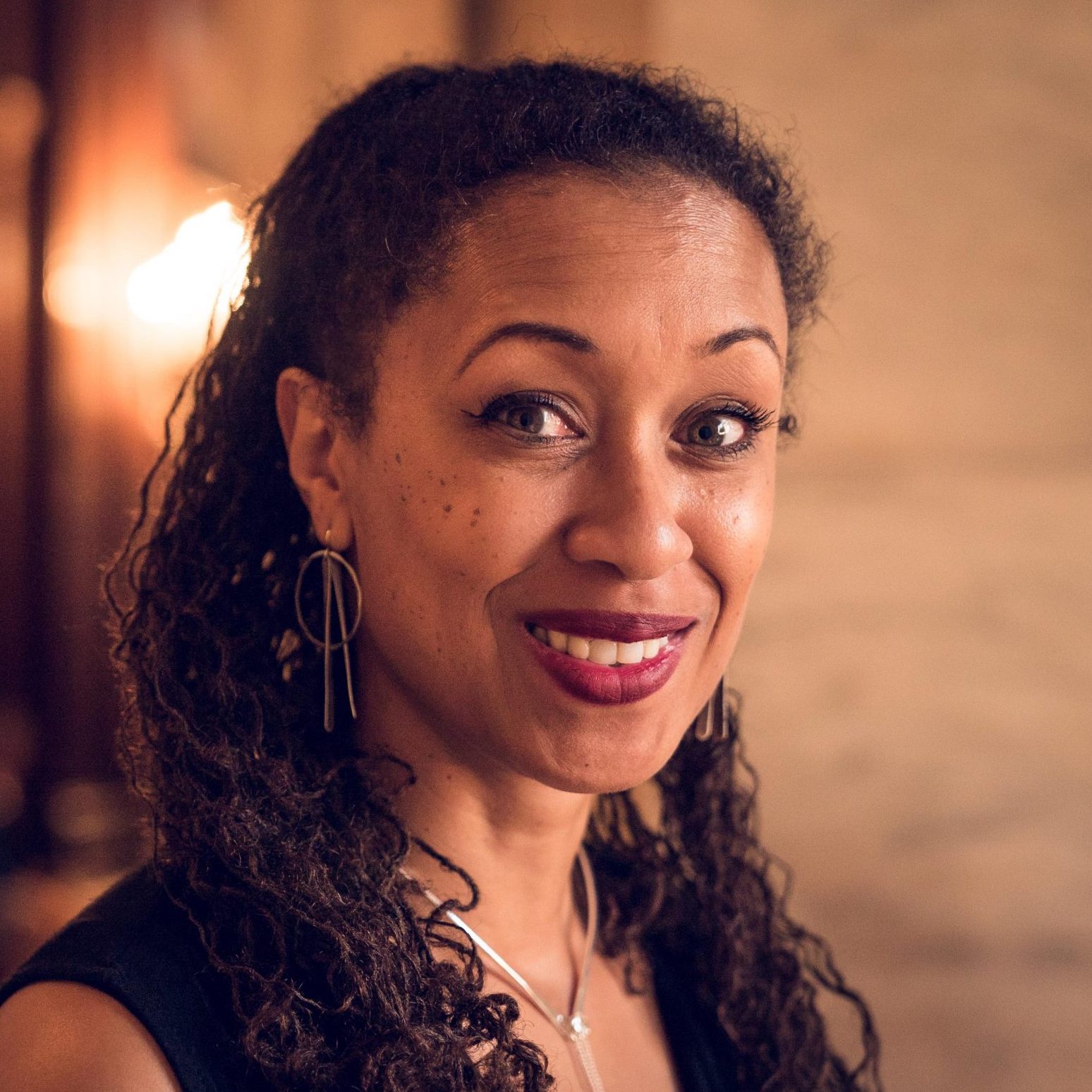 Standup Comedian Leighann Lord was the New York City face of the African Americans for Humanism outreach campaign sponsored by the Center for Inquiry and it’s Millions Living Happily Without Religion campaign. Author Chris Johnson featured her in The Atheist Book: A Better Life. Leighann has been a co-host on the Emmy-nominated StarTalk with Neil de Grasse Tyson. Leighann has shared her comedic and hosting talents at many secular conferences including American Atheists, American Humanists, Center for Inquiry, CSICon, DragonCon – SkepTrack, The PA Freethought Society, NECSS: The Northeast Conference on Science & Skepticism, PASHTACon, and Skepticon. Leighann is also a CFI certified Secular Celebrant; officiating at milestone life events commemorated with a nonreligious worldview. And she was honored with the 2019 Humanist Arts Award from the American Humanist Association. As a veteran standup comedian, Leighann has been seen on Lifetime, VH-1, Comedy Central, and HBO. She is the author of Leighann Lord’s Dict Jokes: Alternate Definitions for Words You’ve Probably Never Heard of But Will Definitely Never Forget (Volumes 1 and 2) and Real Women Do It Standing Up: Stories From the Career of a Very Funny Lady; available on Amazon.