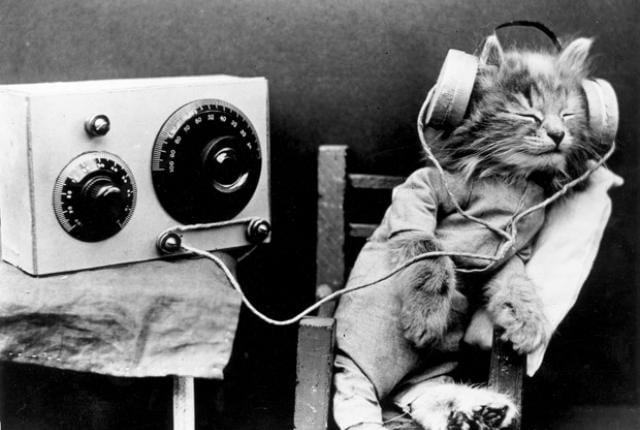 Yes, Lindsay Beyerstein and Josh Zepps have moved on to new endeavors, but a new chapter for Point of Inquiry is about to begin, with new hosts and a new format.

In this quick update the hosts-to-be will tell us a little bit about themselves and preview what they have planned for Point of Inquiry’s new direction.

So stay subscribed to Point of Inquiry in your podcast app of choice, and look for new episodes starting in June.

But but but but do do do but but ban on it. Yet it did. OK. They get it. All right. Yeah. I’m Nora Hurley executive producer of Point of Inquiry.

And I am Paul Fidalgo. I am the communications director of the Center for Inquiry. We’re here to tell you that point of inquiry is changing.

Lindsay and Josh have moved on to other projects. Lindsay’s joined up with Rewire Radio to start a new political podcast called The Breach. And Josh is expanding his political podcast. We the people live.

We love those guys. And we know they are going to keep doing excellent work.

But part of the country lives on and it will be hosted by us.

So what can folks expect from the next generation of point of inquiry? As you know, each point of inquiry episode has usually been centered on a conversation with one guest. But now with the opportunity to rethink some things that we had the idea to have each episode focus on a question. A big question with no easy answers rather than a single guest. The show is a point of inquiry, after all.

The point is to inquire. Indeed. And we’re going to bring smart people on the show to help us answer these big questions. One episode might have a number of conversations with different experts, all helping us get a better understanding of the issue at hand.

So what kind of questions might an episode focus on? For example, is it too late for us to avert climate change disaster?

Is it ethical for people to have as many babies as they want?

Can religious belief be a good thing?

Should we stop the development of artificial intelligence? Habbo feeB.

Oh my God. We have to think about that one. How free should free speech actually be free? Look at all the trouble we could cause with this. Oh, I just thought of one thought. One more. One more. Could a zombie apocalypse actually happen? Mm hmm. How many licks does it take to get to the center of a total C pop? That’s a good one. See what we could do this all day. We see schedule that owl on the show. An owl. It is an owl. Yes. Yes.

Now, this season in point of inquiry is a new format. And because we plan to have multiple guests on any given episode, we’re starting off with a monthly release. If it goes well, we’ll expand from there. But do not fret. We promise to give you a month’s worth of inquiring and every single episode.

Nora has been producing the show for more than two years and she’s guest hosted a handful of episodes already. You really go back to the archives and listen to them. She does a really fantastic job. Meanwhile, I have been with the Center for Inquiry as its communications director for more than five years now, and I have experience in theater and music and podcasting. So I’m ready.

Paul is super talented and he’s funny. And this is secretly his dream come true. So if you guys listen for no other reason, listen for Paul.

He needs it. Oh, my God. I really do. Seriously, on a personal note, I wasn’t a point of inquiry since its earliest days when it was hosted by D.J. Growthy. I always found it incredibly informative and enlightening. It was a major factor in my decision to become part of the secular and skeptic movements to begin with. So the show means a lot to me. What I hope we can do is get people thinking and feeling in new ways, just like point of inquiry did for me all those years ago.

To wrap up the core message we want you to take away from this is do not unsubscribe from point of inquiry yet. Keep it on the phone. This show is not over. It’s coming back very soon with two new charming, awkward hosts with a whole new approach, but cute. We’re very attractive. Kind of. Thanks so much to Josh and Lindsey for all the wonderful work they’ve done and the hours and hours of fascinating conversations they brought us.

And really thank you listeners for sticking with us after a short hiatus. The new season of Point of Inquiry will start after this June 12th. Mark your calendars. Set your alarms. Tell your friends. Tell your family. Tell your enemies. Tell the newspaper.

We can’t wait to hear from you. And you’ll be hearing from us in June.

If you guys don’t tweet at us, we’re gonna do the Tootsie Roll question. So give us your question.

That’s really the only idea we’re interested in, frankly. 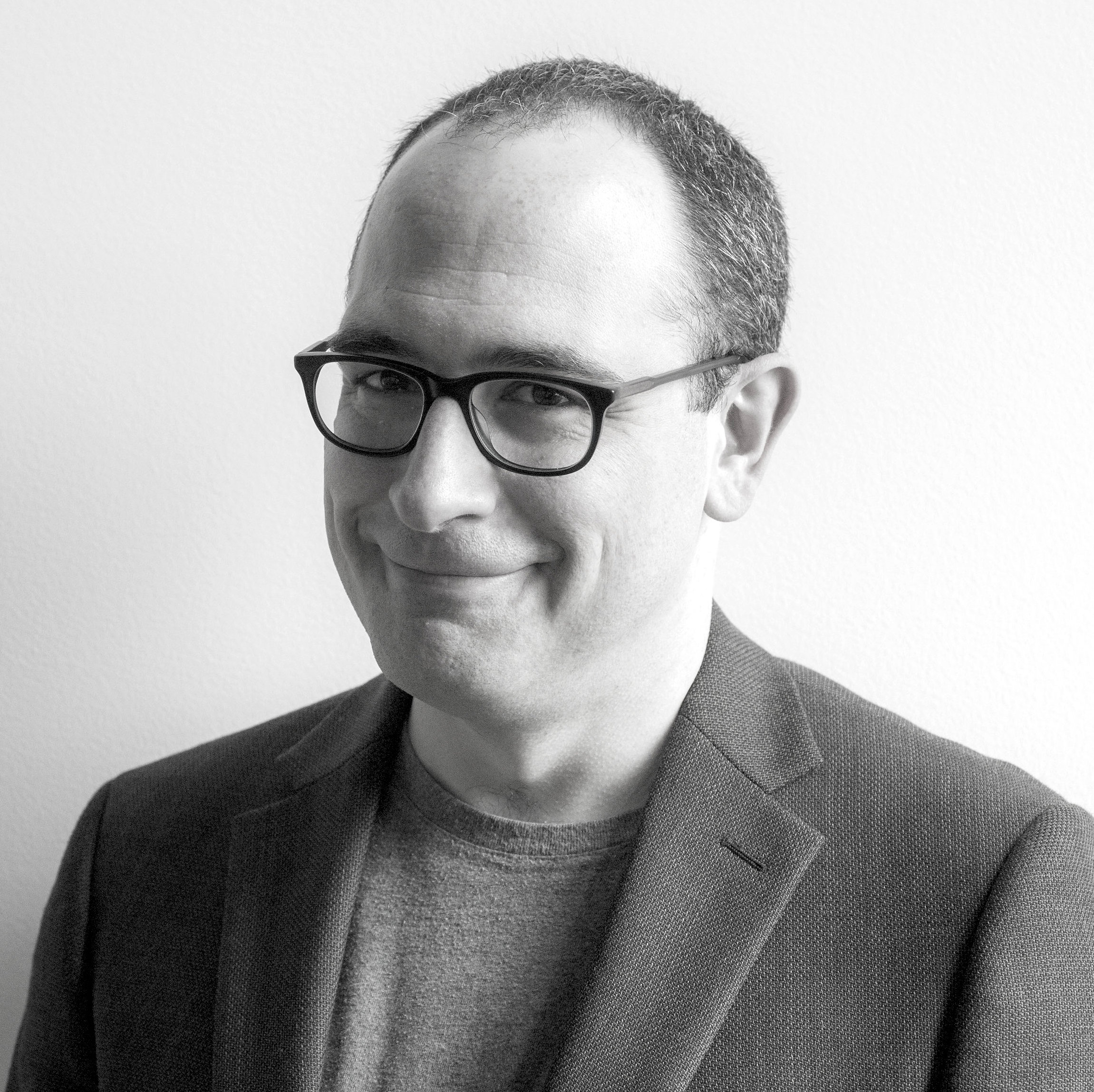 Paul Fidalgo is editor of Free Inquiry and executive director of the Council for Secular Humanism. For ten years he served as communications director of the Center for Inquiry. He holds a master’s degree in political management from George Washington University, and his writing has appeared in outlets such as Religion News Service, CNN, USA Today, Dark Mountain, and Android Police. Fidalgo is also an actor and musician whose work includes five years performing with the American Shakespeare Center.